Read how this may affect you and how Pro Tint Commercial can help right here in Central Florida. 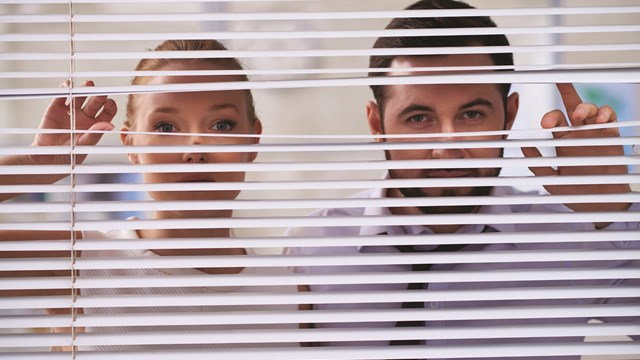 Florida law must follow Federal law, and it goes without saying, they may not vary under any circumstances, which include HOA Rules & ARC Rules. It is also a fact that State law supersedes any Home Owners Association ruling or caveat within HOA documents.  The State of Florida has fought and won its citizens the right to enjoy the sun.

That’s right, Florida Citizens have “Solar Rights!”, and Florida law says that these rights cannot be trampled on by any HOA or Architectural Review Committee that decides color or texture of window treatment is their right or jurisdiction to govern.

For those Florida Citizens that live in communities with extensive exterior modification restrictions, or even Condominium communities where individual owners traditionally had no say as to what goes on window treatments, this is GREAT NEWS! Even the strictest Community Board cannot supersede the Florida State authorized right to take advantage of solar window film products.

Solar Window Film Products include such films as solar heat restriction film, solar UV light reflecting film, and full solar-rejecting window films.  These films must be rated environmentally friendly, extremely cost effective like those manufactured and offered by 3M, installed by authorized and licensed installers like Pro Tint Orland and completely unrestricted as to color and texture.  Once installed, if these standards are met, no HOA board rules supersede State and Federal Law regarding Solar Heat Reduction and the Solar Bill of Rights! 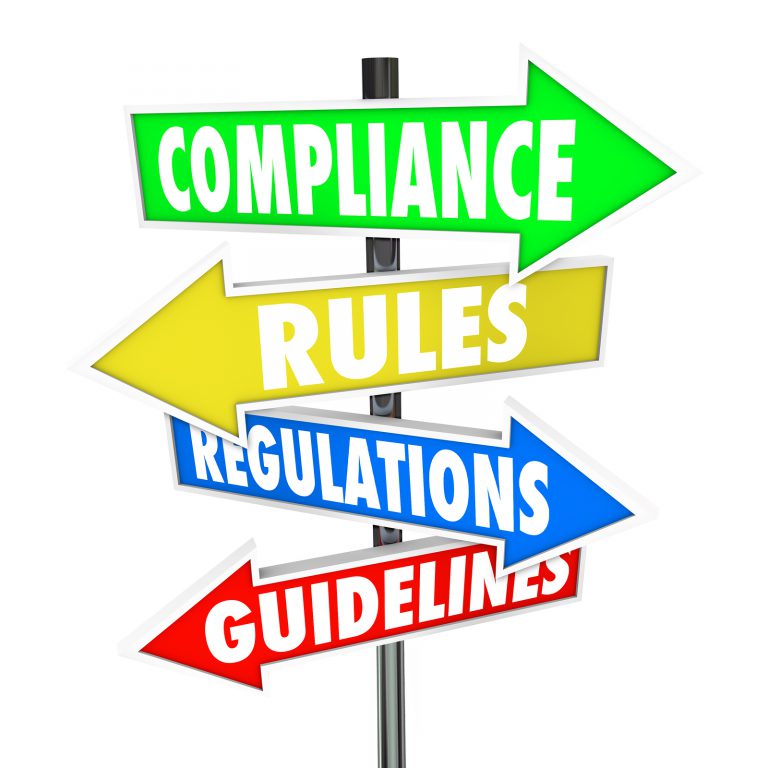 Here are the important parts of the law that affect HOA Rules:

Florida law forbids ordinances, deed restrictions, covenants, or similar binding agreements from prohibiting solar equipment use. Under this law, a homeowner may not be denied permission to install a solar window film that is designed to repel the heat or UV or other rays of the sun from the interior of the home, or in any way positively affect the energy consumption of the home, based on renewable resources by “any entity granted the pourer or right in any deed restriction, covenant or similar binding agreement to approve, forbid, control, or direct alteration of property…”

While a homeowner can not be prevented from installing solar window film systems, certain restrictions may be imposed without violating the  law. However, those restrictions must be reasonable, not arbitrary, and uniformly imposed on homeowners in the subdivision or condominium complex or high-rise complex. The restrictions cannot act to impair the performance of a solar system or it may be seen “effectively”prohibiting solar energy efficiency. For instance, an HOA may not restrict the color of window treatments, as long as that window treatment affects positively, the solar impact on the dwelling.

The law specifically prohibits a community association and condo HOA’s from preventing the installation of solar film on the inside of any window exposed to direct sunlight.

The Legislature made successive amendments to the Statute to better state its intent to protect the right of all Floridians to manipulate, use or protect against harmful rays of solar energy to reduce the costs of operating their homes, while at the same time reducing the State’s dependence on fossil fuels. This may sound strange, but fossil fuels are used by power plants and are used heavily in Florida to cool homes.

The law applies to all actions taken with respect to approval or denial of a solar affecting system, regardless of when the community was instituted or when the association bylaws may have been adopted.

(1)  Notwithstanding any provision Of this chapter or Other provision Of general or special law, the adoption of an ordinance by a governing body, as those terms are defined in this chapter, which prohibits or has the effect of prohibiting the installation of solar window film, heat reduction film, UV reduction film or Other energy devices which lower the load on non-renewable resources is expressly prohibited by law.

(2)  NO deed restrictions, covenants, or similar binding agreements running with the land shall prohibit or have the effect of prohibiting solar window film, heat reduction film, UV ray reduction film or other energy devices which lower the load on non-renewable resources shall be restricted from being installed on building windows erected on the lots or parcels covered by the deed  restrictions, covenants, or binding agreements what so ever.

A property owner may not be denied permission to install solar window film, heat reduction film, UV ray reduction film or other energy devices which lower the load on non-renewable resources by any entity granted the  power or right in any deed restriction, covenant, or similar binding agreement to approve, forbid,  control, or direct alteration of property with respect to residential dwellings.

(3)  In any litigation arising under the provisions of this section, the prevailing party shall be entitled to costs and reasonable attorney’s fees.

The legislative intent in enacting these provisions is to protect the public health, safety, and welfare by encouraging the development and use of renewable resources in order to conserve and protect the value of land, non-renewable resources, buildings, and resources by preventing the adoption of measures which will have the ultimate effect, however unintended, of driving the costs of owning and operating commercial or residential property beyond the capacity of private owners to maintain. This section shall not apply to patio railings and conversions in condominiums, cooperatives, or apartments, but only to existing windows as were installed at the time of construction.

Schedule An Appointment With Us
Page load link